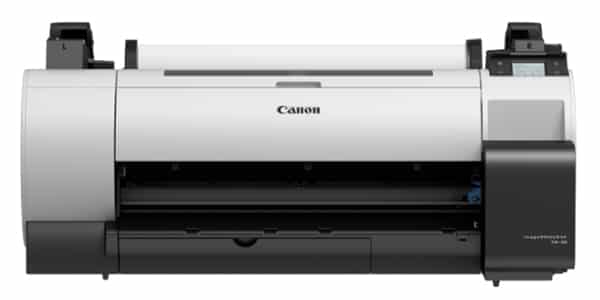 Canon and ePlan have a longstanding partnership. ePlan offers authorized sales and service on Canon's line of wide format printers. The TA series is a great addition to the TM and TX series. 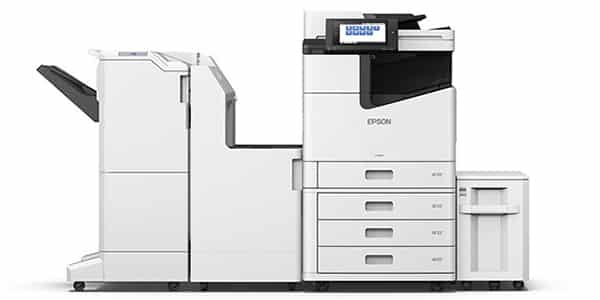 Epson Changes the Game with Inkjet

ePlan has partnered with Epson America to bring our clients the newest technology in printing. Epson is changing the print industry with their revolutionary low cost inkjet printers. 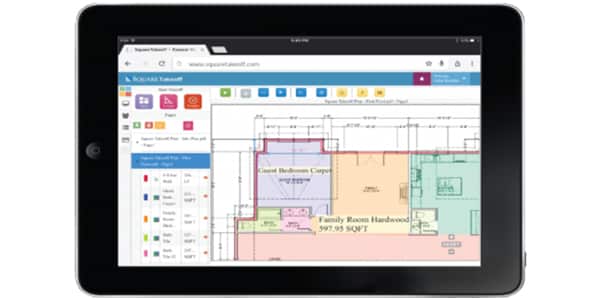 ePlan has partnered and integrated with Square Takeoff. Square is easy to use, with all the power and features of desktop construction takeoff software with the major advantages of cloud based technology.

Our full service print shop caters to the construction industry and beyond.
From business cards to job site graphics, we do it all.

Founded in 1997 by Kenny and Dennis Lehman in California, MO, Lehman Construction services Missouri statewide.  Prior to founding Lehman Construction, Kenny and Dennis worked in the Heavy Highway and Railroad construction industry, beginning in high school.  Kenny and his wife, Jennifer, have been sole owners since 2005.  From ’97-’05, Kenny worked alongside his employees in the field before changing focus and running the day to day operations.  Dennis passed away in 2014, but Kenny remains as owner, having grown from a team of 10 to 75+ employees that have received numerous awards for their outstanding work.  Some recent major achievements of note are:

Diane G.
“I’m a very satisfied user and also appreciate the regular upgrades that are made.”

JoAnn Y.
“Everyone at ePlan is very personable, professional and makes you feel like an old friend. I highly recommend ePlan and have already recommended to others.”

Rhiannon P.
“We just LOVE ePlan! I won’t ever use another service.”

Ed P.
“We love ePlan, and when comparing the service to the other service we were using, ePlan’s services exceeded expectations while theirs fell well below the bar.”

Preston M.
“Our company uses ePlan every day. I don’t think we could do business without it.”

Greg T.
“I have received 4 project awards in the first 6 months of my subscription. The service paid for itself with the FIRST award!”

Kelly S.
“ePlan is one of the easiest plan rooms to navigate. Our other service was very difficult to find what I needed.”

Merl A.
“I love how easy the system is to use; everything is right at my fingertips.”

Chris G.
“I was awarded my first job from ePlan during my free trial. During the first week of our subscription, I was awarded 3 more jobs!”

Steve S.
“ePlan’s updates and enhancements to the plan room are all end user suggestions. I am very pleased with the switch to ePlan.”

Mike A.
“ePlan’s Daily Notifications are great! This helps me monitor projects and makes sure I never miss a thing.”

Keith S.
“I feel ePlan is the easiest plan room service I have used. Navigation and locating just the information I need is much better than any service I have had before.”

Phil H.
“ePlan is a much better value than our previous plan room provider and we are very pleased that we signed up.”

Robert M.
“ePlan posts projects that other providers do not cover.”

Steve G.
“We use ePlan every day; it has helped our business find many bidding opportunities.”

John W.
“I enjoy the ease of use with ePlan and the affordable pricing.”
Request a Project

Looking for a project in particular?  Let us find it for you.  Please enter as much information about the project below so we can track it down and get it posted to ePlan.  We will contact you as soon as we have more information.